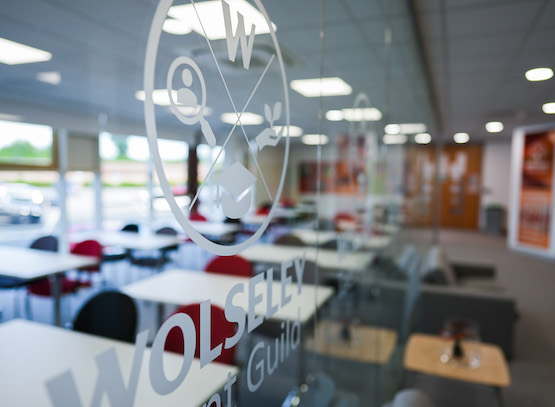 Our Ripon Support Centre has been the cornerstone of our business for over 50 years - and during that time, we’ve been proud to provide community support and career opportunities to local people.

The site underwent major refurbishment in 2021 involving large-scale investment - not just in the building itself, but also in people and projects - as we welcomed in an exciting new era for our business whilst continuing to be an active force for good in the community.

The newly refurbished building has been designed to better embrace blended working and provide a more comfortable and modern environment for our employees. 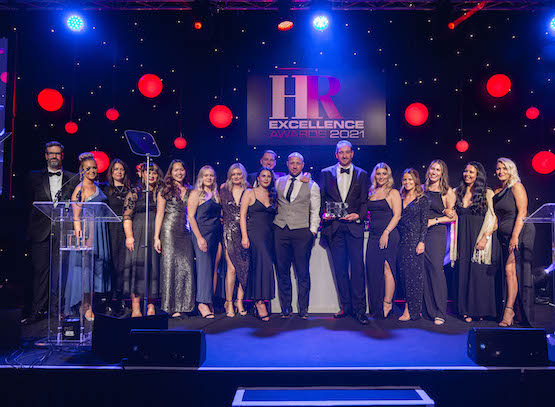 Our Talent Guild wowed the judges at HREX21

December 2021 saw us pick up the HR Excellence Award for Best Talent Management Strategy of the Year. The award was in recognition of our Wolseley Talent Guild which launched in late 2020 in a bid to nurture, retain and develop our employees.

It provides an industry-leading approach to talent management across a range of areas of personal development, providing all employees access to a clearly defined, fairly applied, and transparent range of opportunities. 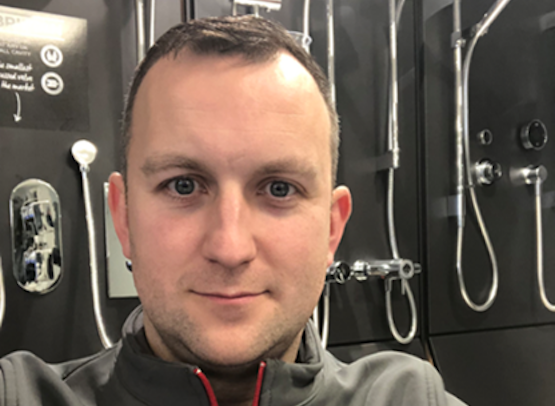 John, now a Senior Showroom Manager in Inverness, began working towards a professional qualification back in April 2021. Just nine-and-a-half months later, in January 2022, he became the first colleague to complete one of our workplace development programmes, achieving a SVQ Level 4 in Management.

He said: “The course pushed me, gave me a greater insight and made me focus more on business processes and development. As a result, I feel really confident that my subject knowledge is really good now.” 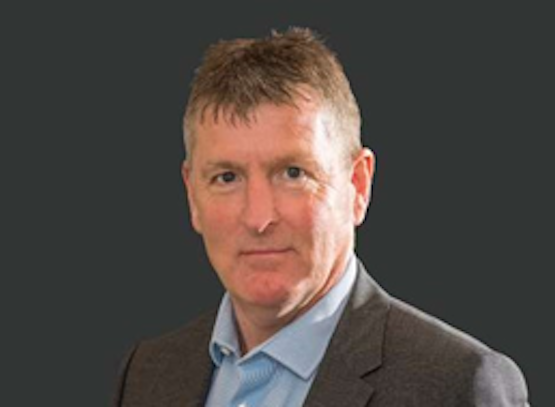 In March 1992, the Winter Olympics was in full swing in the host nation of France, while the ink was still drying on the Maastricht Treaty which marked the birth of the European Union. Meanwhile, in lesser-known news at the time, these events also coincided with Robin Mackinlay joining William Wilson as a Branch Manager – and the rest, as they say, is history!

The now Managing Director for William Wilson has also held Sales and Operations roles at various levels – and this remarkable progress through the ranks, he says, is his biggest achievement in his working life, and something he never considered was in reach when he first joined William Wilson all those years ago. 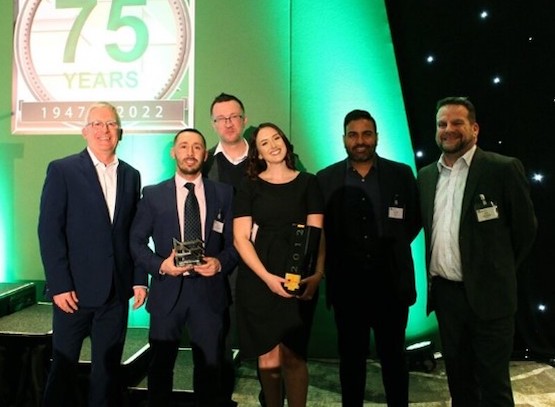 Excellence at Every Level for Wolseley Building Services

Our Wolseley Building Services colleagues have been formally recognised for their positive attitude, exceptional communication, great customer service and innovative solutions, having won Briggs & Forrester’s prestigious ‘Supply Chain Partner of the Year for Excellence at Every Level’ award in March 2022.

Paul Burton, Briggs & Forrester Group Chairman and Chief Executive, said: “Wolseley’s distribution network has met all the challenges faced over recent times ‘full on’ and its staff’s positive attitudes and communication levels have been exceptional. An essential requirement for our business has always been for suppliers to provide competitive, fully detailed quotations for materials, plant and other service offerings, and this company has consistently provided a high level of service and totally committed to providing a repeat business offering that our Excellence at Every Level award demands.” 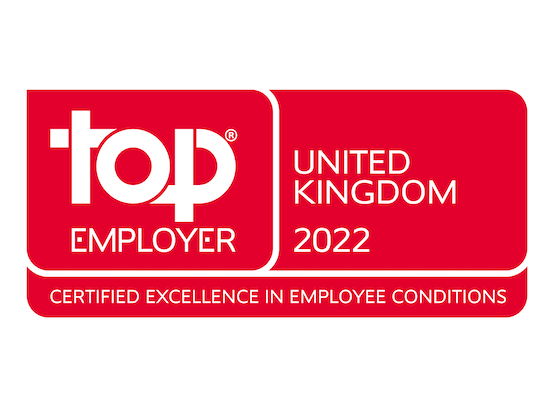 We began 2022 with a bang by being certified as a Top Employer. With this certification, Wolseley has been placed amongst a prestigious group of companies from 120 countries/regions around the world who have achieved excellence in employee conditions and people policies and practices.

Members of our People team went through intense interviews with the Top Employers Institute to assess our people strategy, work environment, talent acquisition, learning, wellbeing, and diversity & inclusion, amongst others.

About us
What we can offer you
Search jobs
Share