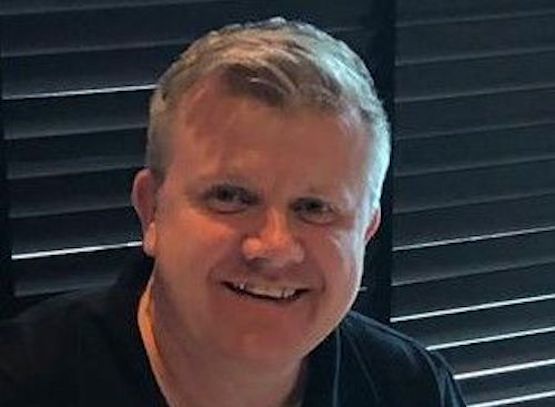 30 years is a long time to spend with one company, but Paul Kitching has certainly kept things fresh during his time with Wolseley. Now Plumbing & Heating Regional Sales Manager for social housing, Paul has previously been a Sales Advisor, Assistant Branch Manager, Branch Manager, Cell Manager and an Area Sales Manager across the Midlands, covering cities such as Birmingham and Coventry.

Now, having recently entered his fourth decade with us, we caught up with Paul to find out more about the man himself.

So Paul, what do you enjoy most about your role?
Being part of a team and taking pride in delivering a top class service to our customers, and also helping others to develop in their roles and achieve success.

What difference do you feel you’ve made during your time at Wolseley?
Hopefully helping people to develop in their job roles and go on to build successful careers. This business is all about guiding and developing our people and talent for the future, which in turn helps build a better business.

Who’s had the biggest influence on your career to date?
I’ve had some great line managers over the years so I couldn’t pick just one - I’ve learnt so many things from so many people.

What’s the most interesting fact about yourself that no one will know?
I once presented Robin Van Persie with an award on the pitch at Old Trafford just before a Premier League game.

Strangely enough, the trophy was actually the Fans' Player of the Season Award from when he was at Arsenal, but he’d transferred to Man United the following season.

The reason I presented it was my friend has his own business manufacturing trophies (they make the PFA Awards trophies) and he couldn’t make it that day, so as I’m a United fan, he asked me to step in for him. The game was against QPR and United won 3-1 from memory.

What was your dream job growing up?
I always wanted to be Indiana Jones!

Who would you choose to play you in film on your life and what genre would it be?
Danny DeVito (he’s the right height!) and it would be a comedy, obviously!

If you could eat one thing for the rest of your life what would it be?
Chocolate, without question!