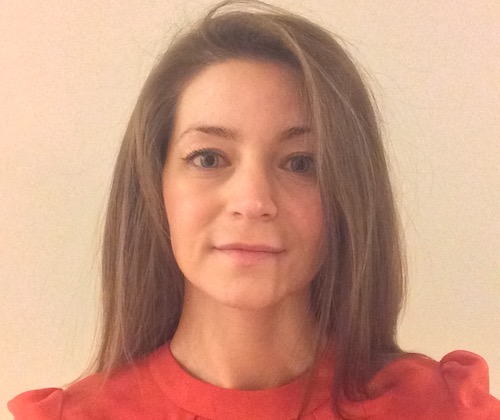 Jenny Bennett first worked for Wolseley in 2005, whilst studying full-time.  She started in a Saturday role as a cleaner at the Hither Green branch, before working her way round several branch roles - including warehouse, stock take, trade counter, sales desk and credit control - during college holidays.  After graduating with a BA in Stage Management in 2008, Jenny took on her first big role and joined Wolseley full-time as an Assistant Branch Manager, drawing on the experience and insight she’d gained in those holiday roles.  After a year at Orpington branch, growing monthly sales from £20k to over £100k, she returned to Hither Green as Branch Manager, the branch she first joined as a part-time cleaner in 2005. What an achievement!

A year later, her skills were needed elsewhere, and Jenny moved into a Project Tracking role for Drain Center, before being asked to take on a bigger role managing the Wolseley Estimating Team for the Southern Region.  She now manages the Projects Office in Basildon, where she looks after project tracking, estimating and single point of contact.  “I have such a dynamic, fascinating role here at Wolseley, and I thoroughly enjoy every minute.  I learn something new every day, and I love that because it means I’m always developing, always growing,” Jenny explains.

She’s the first to say she’s embraced the opportunities at Wolseley with gusto!  Taking advantage of the training and development that’s on offer and being keen to get involved in additional projects has certainly paid off, and she’s known for having a ‘can do’ attitude, always happy to go the extra mile.  Developing a great network is also key.  She’s keen to acknowledge the managers and colleagues who’ve supported and encouraged her thirst for knowledge along the way.  And Jenny’s advice to other women?  “Don’t hide your ambition; share your aspirations with your Manager, work hard and you’ll reap the rewards in so many ways. You don’t have to put on an act here at Wolseley.  Just be yourself.”  Nicely put, Jenny.