40 not out for Ian Pearce 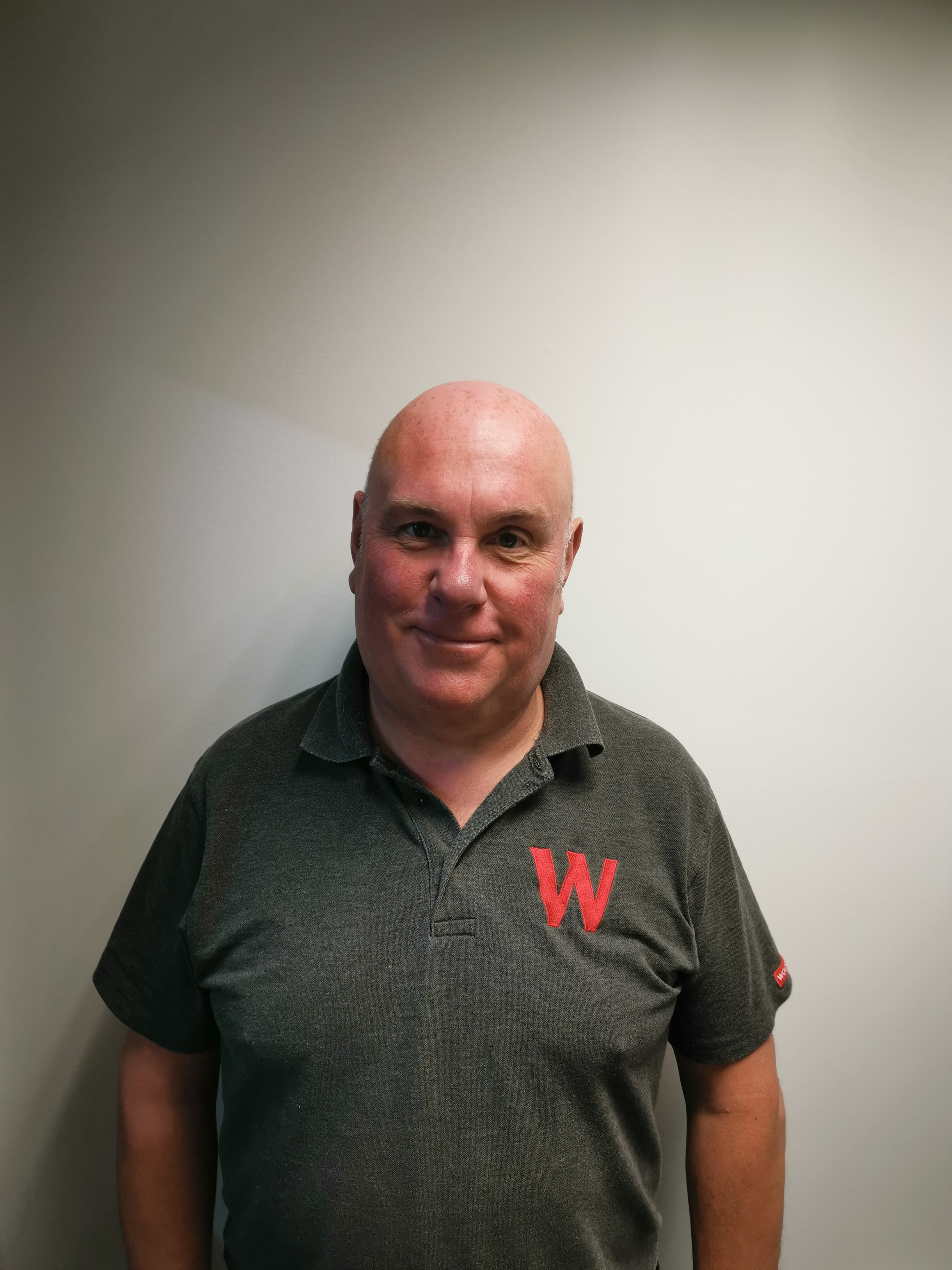 Those of you who were around in April 1979 can no doubt cast your mind back to a time when the UK had just emerged from the Winter of Discontent and Margaret Thatcher was about to be elected as our first woman Prime Minister.

You may even recall that Nottingham Forest were on course to win their first of two European Cups. What's not etched in public memory however is that Ian Pearce's Wolseley journey had just begun - and it's still going, 40 years later.

“I’ve spent 32 years in management but I’m now back to where it all started, on the trade counter. I’m still enjoying the day-to-day banter with our customers - many of whom have become good friends,” Ian says.

“In my spare time, I like an occasional trip abroad, and my biggest hobby is following my beloved Wolverhampton Wonderers over land and sea… well, land anyway!”

When the young and ever-enthusiastic Ian first forayed into the Wolseley branch in Wrexham – or OBC as it was back then – he and his colleagues had to order items from Worcester feeder over the phone and price them manually. Cast iron baths were still all the rage!

Ian also recalls Gloria Gaynor topping the charts with ‘I will survive’ – a song which he comically relates to his long Wolseley career. But branch manager Richard Powell points out that his colleague has achieved far more than just survival.

He revealed: “Over the years Ian has developed great relationships with customers and colleagues. He also brings a wealth of knowledge and offers great advice, so he is a great asset to our business. For Ian to have stayed with the company for 40 years and counting just goes to show how much of a respectable and honourable person he is. He’s a pleasure to work with and I am so happy to have him as part of my team. Congratulations Ian on such a great achievement.”

Well said! Thank you for your outstanding service, and here's to many more.

"The best company I have worked for in my career."

"Friendly working environment. There is room to grow and move up in the company."

"Great benefits. The company encourages its employees to attain professional certifications and even covers the cost."

"Wolseley support your passions and push you to excel. They are family friendly and understanding of your need for work/life balance."

"The Management team was a great team to work for and I truly enjoyed working with them."

"The company actually care about its employees and its community. We are encouraged to give back to our community."